We make your idea to reality 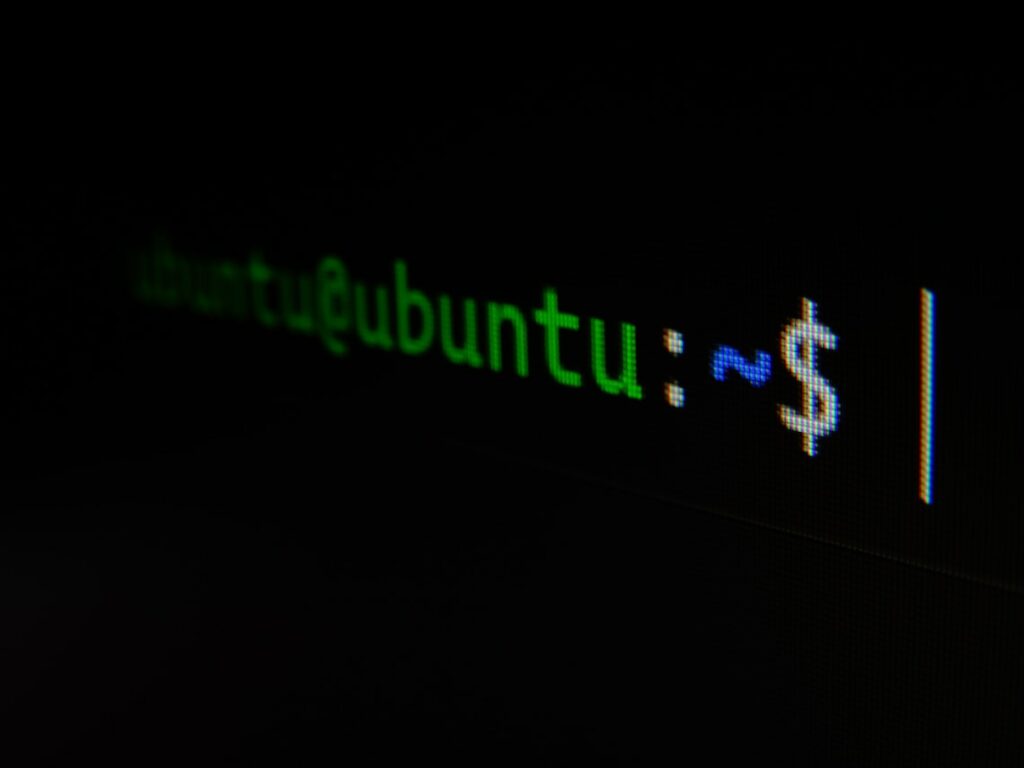 How I learned linux and got good at it. There is no better way to learn how to linux than linuxing! So I took my wife’s old notebook and installed ubuntu on it, plugged it into my second monitor and boom sometimes I am on my macbook with two monitors, sometimes ubuntu sometimes both.

In addition to that I took a class, but to be honest I spent most of the class time just playing with ubuntu. I think the most important thing the class offered was a remote server…. you see…. while linux makes a great desktop it is meant to run on a server, so if you do not have a remote server head over to cloudron get started!

ls  <This is the command to list all the files in a directory.>
ls – a <the -a lists all files in the directory>
ls -l filename.txt <is like show details in finder>

file <Awesome command will identify a file type>
file ls <will tell you that “ls” is a 64bit linux standard binary.>

which <which will tell the location of a system command>
<commands could be stored in many places, like /etc, /bin, /usr/bin, /usr/local/bin, and /sbin (system admin commands)  are all standard locations>

¡¡¡MAGIC!!!
You can use this symbol (without quotes) to populate a file with data “>” \>
uname > marklar.txt <puts uname output txt into the marklar file>

cat <concactinate – so originally this would combine two files. >
cat file1 file2 > destination file <combines both these files into one>
cat file1 <just prints the contents of that file to the screen> 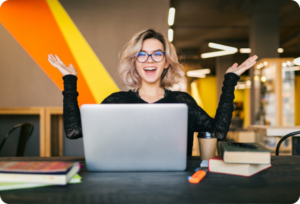 Cascade all windows with Amethyst 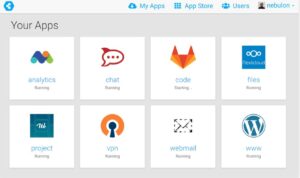 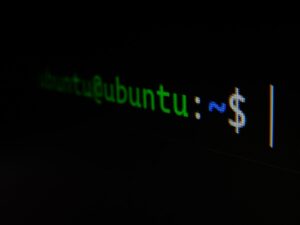 Read More →
Back to Home

If your question is no resolve yet after red this post blog feel free of schedule a call.